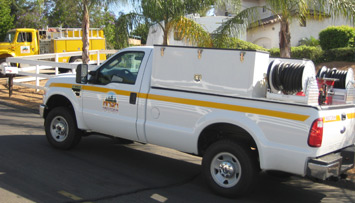 Firestorm has three Type III Wildland Engines under contract with the United States Forest Service. Our Type III Engines hold a minimum of 500 gallons of water and foam capabilities.

Firestorm has 7 Type VI Wildland Engines under contract with the United States Forest Service. Our Type VI Engines hold 300 gallons of water. The Type VI is often a sought after Engine in many incidents in the forests as they are a smaller truck with four wheel capability that allow them to get in areas and drive on roads that larger and heavier Type III Engines often cannot get to. 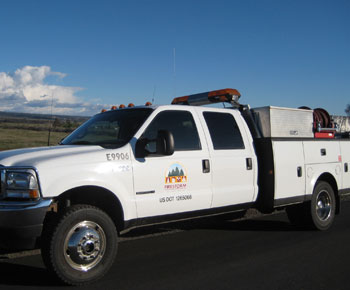 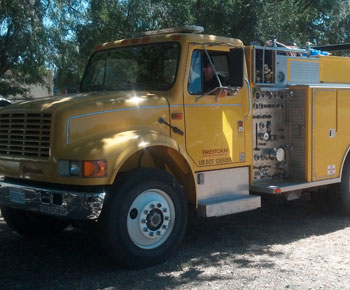 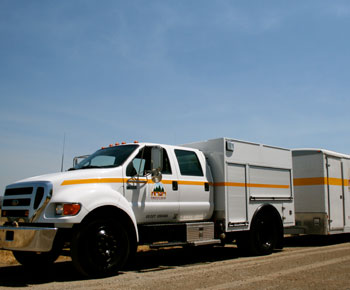 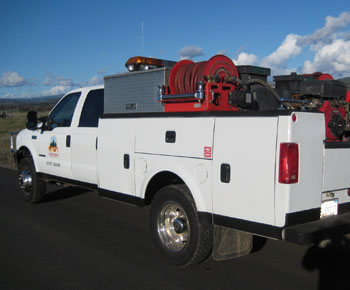 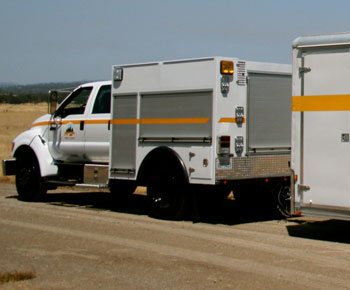 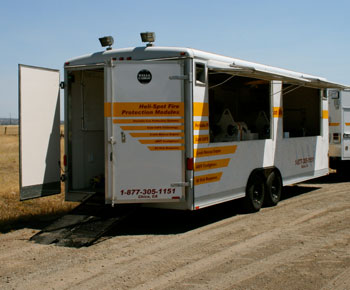 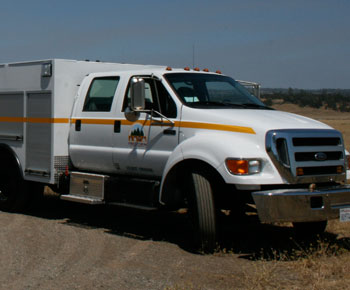 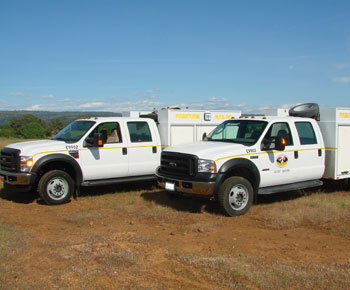 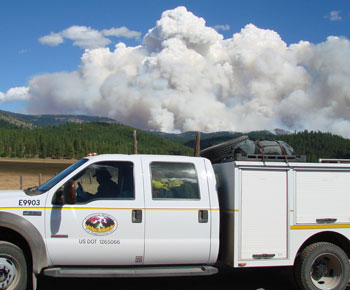